What is a Concrete Mixing Plant?

A concrete mixing plant, referred to as a mixing plant or batching plant, is a piece of construction application equipment designed to mix coarse aggregates, sand, cement and other admixtures to produce homogeneous concrete. The final mixture can be widely used to build skyscrapers, sidewalks, bridges, houses, highways, airports etc. 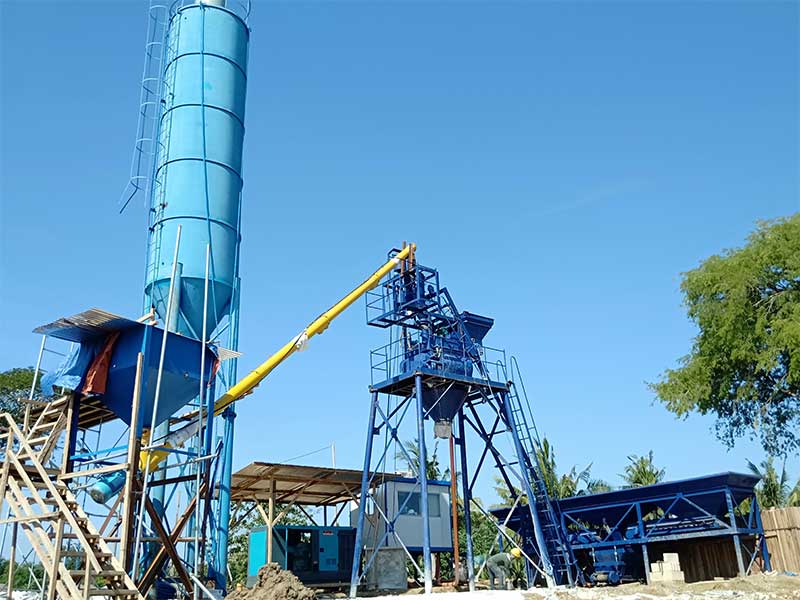 The Main Components Include the Following

Aggregate feeder: The feeder unit is one of the important components. There are bins placed side by side to facilitate the feeding of coarse aggregates and sand. Different number of bins put different sizes of aggregates/sand into different compartments. The reason for putting each material (size size) into separate bins is that each material will be weighed separately according to the specified mixing ratio.

Water Scale: The water scale receives water from the pump. It will hold and weigh the water according to the recipe set in the control panel and then add it to the mixing unit.

Mixing Unit: This is the most critical part and the heart of the concrete mixing plant. The mixer's job is to receive all the ingredients and mix them thoroughly for a fixed period of time. It then discharges the contents into the transport mixer or concrete pump.

There are two main types of concrete plants.

In the case of wet mix type machines, the materials are weighed individually and then added to the mixing unit, which will mix the materials uniformly and then distribute them to the transport mixer or pumping unit. Also known as central mixing plants, they provide a more consistent product because all components are mixed in a central location in a computer-aided environment to ensure a homogeneous product.

Please contact us if you have a purchase request. 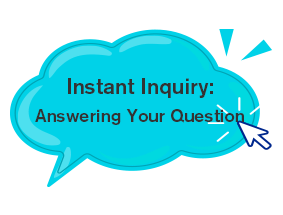 Next: How does the concrete batching plant work?