How to Deal With Common Failures of Asphalt Mixing Plant?

As an Asphalt Mixing Plant Manufacturer, share with you.

(1) Air compressor failures include: check valve damage, severe wear of the piston ring, damage to the intake valve and blockage of the air filter, etc. 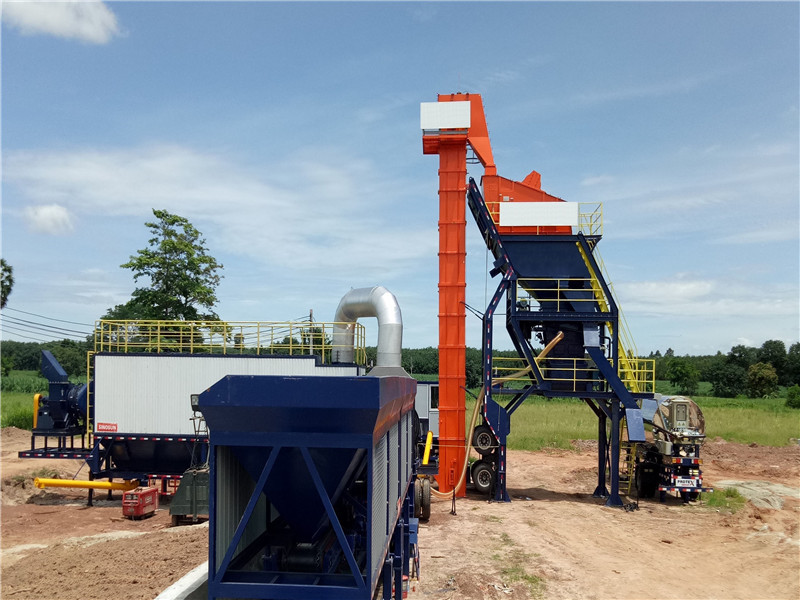 (3) Piping failures include: leakage at the joints of the pipeline, rupture of the hose, accumulation of condensate, etc.

When pipeline joints leak and hoses are broken, the leaking parts can be judged from the sound, and should be repaired or replaced in time; if condensate accumulates in the pipeline, it should be drained in time. The characteristic is that the condensate is easy to condense in the winter in the north. Blocking the air path due to ice.

(4) The failures of the compressed air processing component (triple) include: failure of the oil-water separator, failure of the pressure regulating valve and oil mist device.

The faults of the oil-water separator can be further divided into situations such as blockage or damage of the filter element, and inflexibility of the moving parts of the sewage valve. Clean the filter element frequently during work to remove the oil and impurities in the drain.

Our company also has Asphalt Mixing Plant on sale, welcome to contact us.

Previous: What are the Common Faults of The Mixing Plant?

Next: What are the Characteristics and Benefits of Rolling Mobile Concrete Batching Plant Equipment?